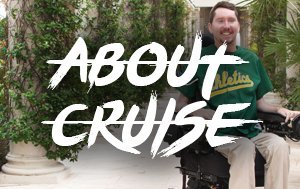 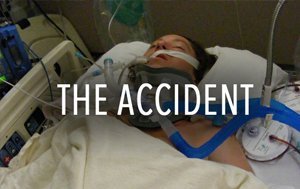 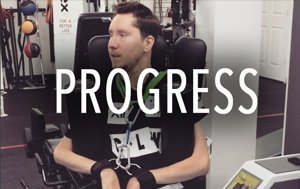 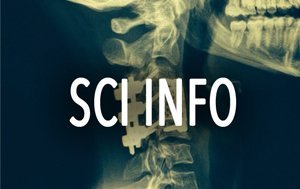 In 1988 the Johnston Bogle family began a two-year cruise aboard their 36 foot sailboat, Lethe. They left Portland Maine, headed south down the East Coast of the United States and through the Caribbean with two daughters ages nine and two. In the Virgin Islands Billie (mom) tried to blame the water for her morning sickness but it quickly became clear that a third Bogle was on the way. While continuing to travel south they checked out hospitals and birthing facilities and on November 11, 1989 Cruise was born on the island of Bonaire, just off the coast of Venezuela. In the womb he was jokingly called Cruise or Cruiser and upon his arrival there was no better name. 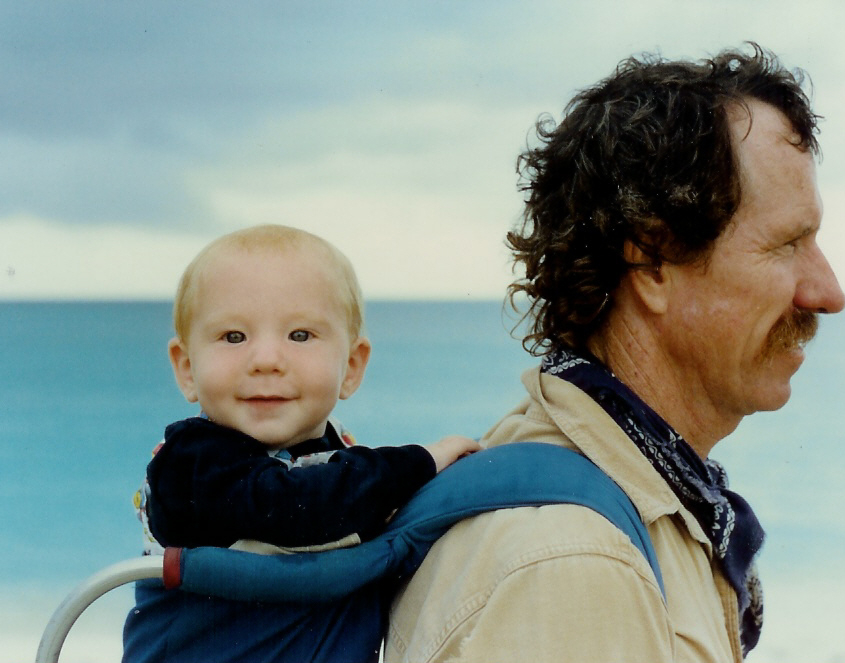 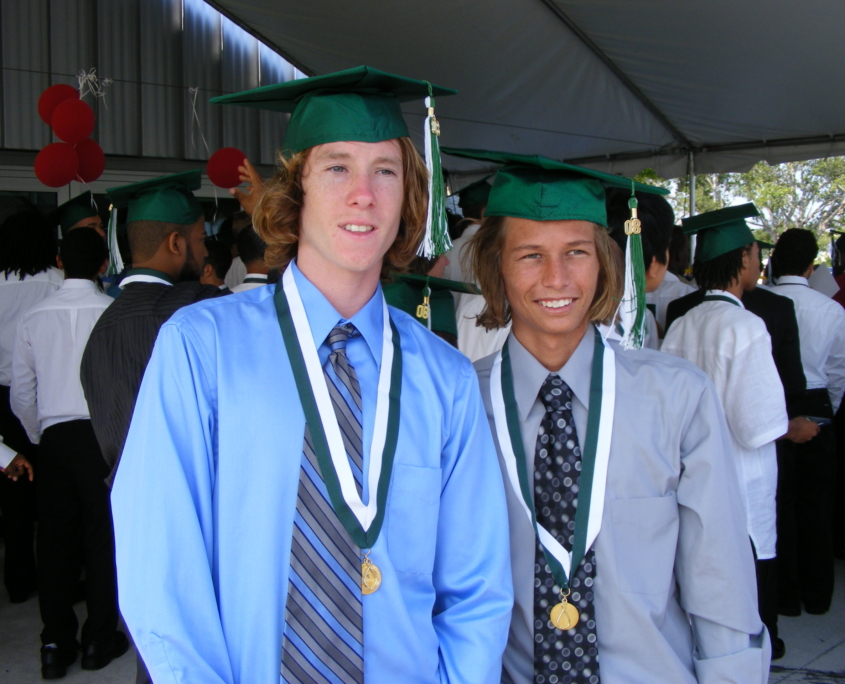 Cruise started his journey in a fashion that would carry on throughout his life as a unique, adventurous and loved individual. His young childhood was spent on and off a boat and also in the small island community of Peaks Island, Maine. At age 10 the family moved to Delray Beach, Florida where Cruise continued being homeschooled and playing soccer. His passion for the sport led him to play on a competitive travel team for many years. At age 15 he decided to give public school a try and also played for the schools soccer team. He then became interested in new and different things and spent the majority of his time at the beach learning how to surf, skim board and also picked up a job life guarding at the local pool. In May 2008 he graduated from Atlantic High School in Delray Beach and on a Bright Futures Scholarship he left home and started his first semester at Tallahassee Community College. He had hopes of entering the firefighting program, but started with core classes while he waited for an opening in the course.